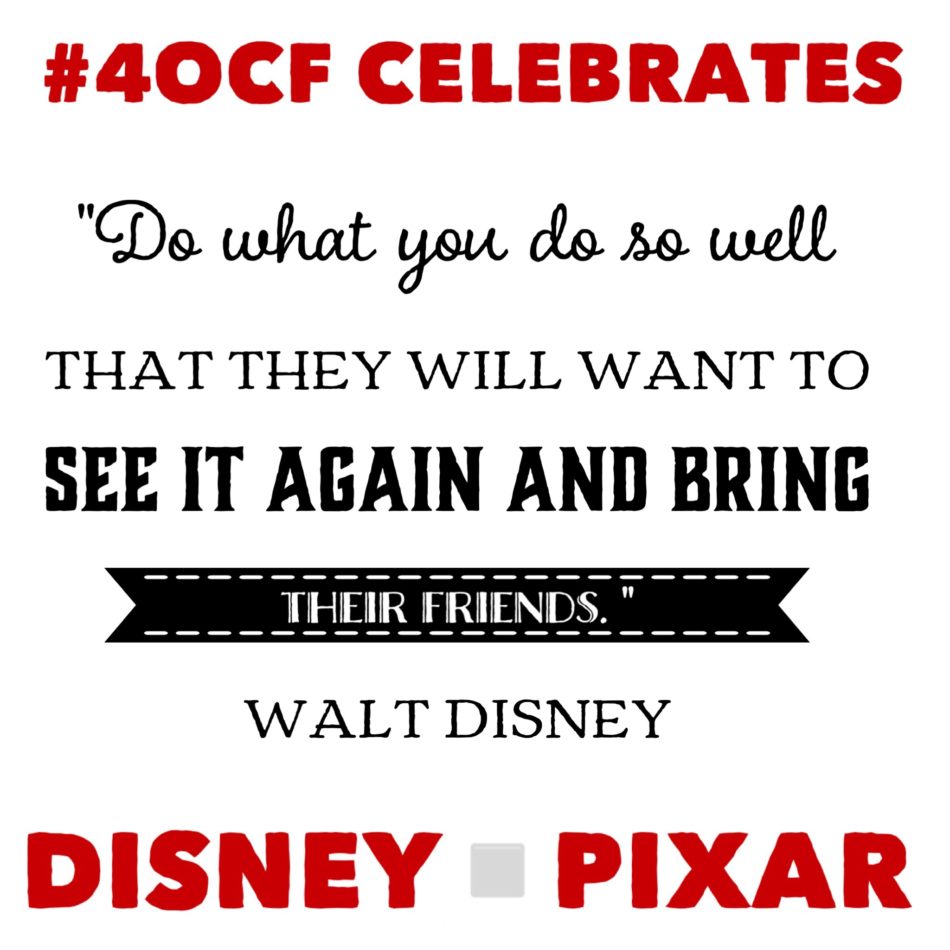 Lee Cockerell was previously in charge of operations at the Walt Disney World Resort. You can imagine that running such a massive operation is difficult, but Cockerell managed to still pay attention to the small details. On an evening trip to one of Disney’s many on-property restaurants, Lee Cockerell had a wonderful interaction with his waiter during the meal. He was surprised to learn that the waiter had a complimentary letter from him folded up in his wallet. The waiter pulled the letter out and shared it five years after he had been given the letter of recognition from Cockerell himself. ARE (Appreciation, Recognition, Encouragement) is the acronym that Lee Cockerell uses to describe the positive motivation and encouragement that he gives to staff. ARE is used to build up confidence and self-esteem among both individuals and teams that are performing exceptionally well. The appreciation, recognition, and encouragement might come in the form of a letter, or a thank you note, a positive word or a pat on the back. Cockerell believes that encouragement can make a difference for employees, making them work harder toward the mission of the company.

When you use ARE in the classroom, you can expect the same results that Disney sees from its’ cast members. Provide students with appreciation, recognition, and encouragement. It doesn’t take a lot of effort to recognize your students for what makes them exceptional. Use a class meeting to recognize a struggling student who did really well on a weekly test. Make a positive phone call home to a student who showed kindness to another student who was being picked on. Write a simple thank you note to a student at the end of the week to let them know you appreciated their effort. By showing this type of appreciation to students, you will build a positive classroom culture, while getting students to invest in their own learning and performance. Students are also more likely to demonstrate this same sort of appreciation and recognition to others.