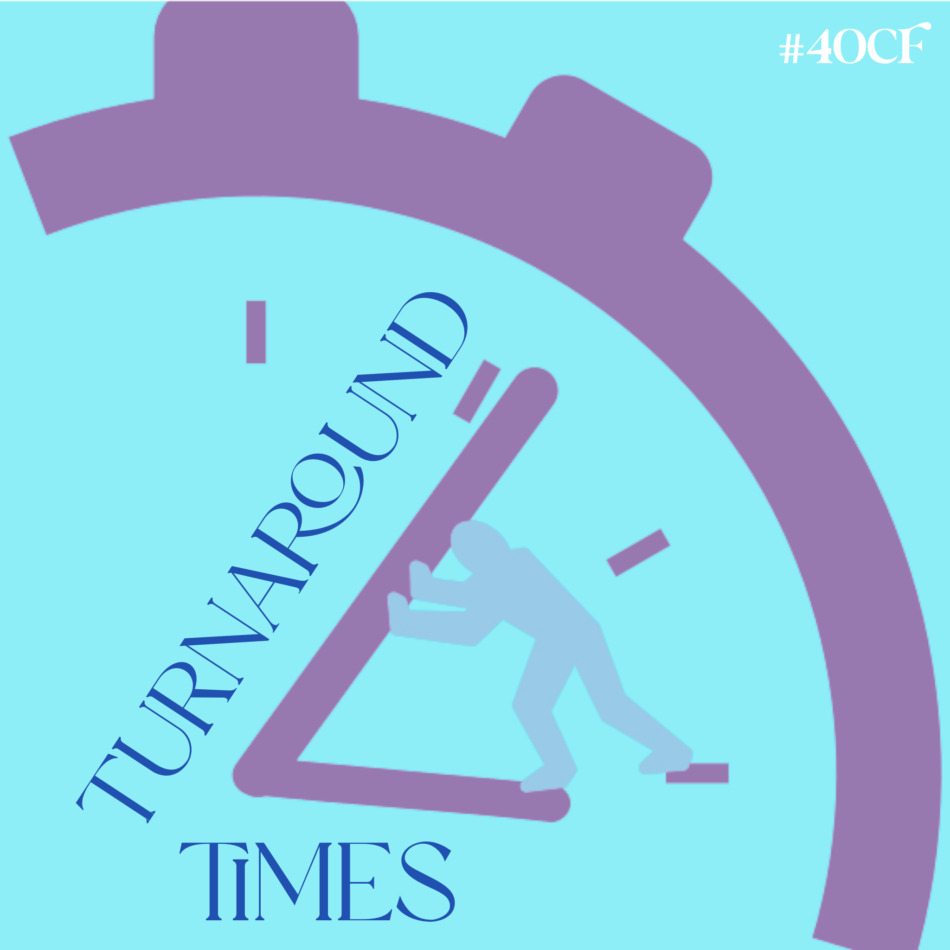 I’ve been thinking a lot about the decision making process. It helps that I’m in the middle of a book, Thinking in Bets: Making Smarter Decisions When You Don’t Have All the Facts by former World Series of Poker champion Annie Duke. I’ve also been listening to the Decision Education podcast hosted by her, and recently wrote about an episode featuring Dr. Ken Kamler discussing his ascent of Mount Everest.

I’ve quickly learned that there are a number of mitigating factors that go into our decisions. If you are smart, you might consider making a decision before you have to make a decision.

This seems counterintuitive, but it starts with the idea that all of our decisions should be well-informed. We should strategically think through the possible outcomes that could arise from a future decision.

This all seems very time consuming, but in actuality, provides a safety net when making difficult decisions.

In the aforementioned podcast episode, Kamler speaks about the importance of turnaround times,  a distance point set in advance of a climb that allows you to turn around and return safely if you don’t reach that point in time. If you miss a turnaround time, you might be in danger of storms, avalanche, darkness, cold or a combination of factors that make it your last climbing attempt.

In practicality, a turnaround time for a standard decision (that doesn’t involve dying on the side of a mountain) might be a simple checkpoint. Based on my decision, if I haven’t reached point A by date B, then I should reevaluate my decision. We often don’t build in enough checkpoints when making decisions, and therefore, end up continuing on with a bad decision simply because of time, effort, and energy invested.

Think about any time you decided to do something, put forth a great deal of time and energy into the decision, and continued with the decision long after it turned out to be a bad decision. In schools, we see this all the time. A decision is made at the district level to start a new program. Money is spent. Teachers are trained. After consistent results show that the program is not helping as initially thought, more time and money is spent, hoping to reverse the results. Instead of pulling the plug, we often stick with a bad decision longer than we should because of the amount of effort we’ve already put in.

Checkpoints would help in this regard. If we are not at point A by date B, then maybe we need to do something different.

It helps to make some decisions prior to making decisions. Research the possible outcomes, and know what it will take to make you change course. Know your turnaround times. Give yourself a safety net, and cut bait when you need to.