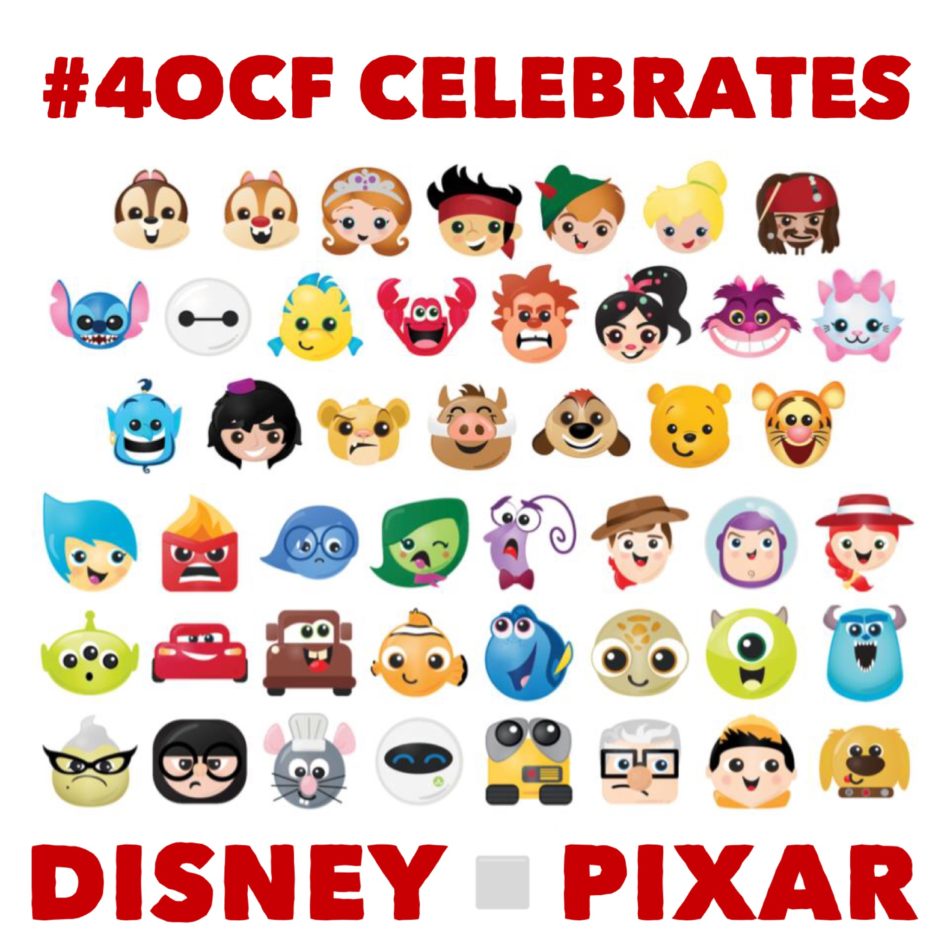 This month marks some memorable events for Disney-Pixar. On November 18, 1928, Mickey Mouse was born with the release in New York of the animated Steamboat Willie. On November 24, 1999, Toy Story 2  was released and opened with Disney’s highest ever weekend gross. This November, Disney-Pixar is set to release the 19th Pixar full-length feature film, Coco. As a huge fan of both Disney and Pixar, I am always excited to learn about operations and management and how strategies employed by Disney and Pixar Team Members can help us in our classrooms. Join us over the next two weeks as we celebrate the Disney-Pixar partnership with a number of posts intended to help you employ some simple brilliance and innovation in your classroom.

November 6 – A Letter from a Waiter

November 7 – Don’t Get Bored with Basics

November 9 – Everyone is a VIP