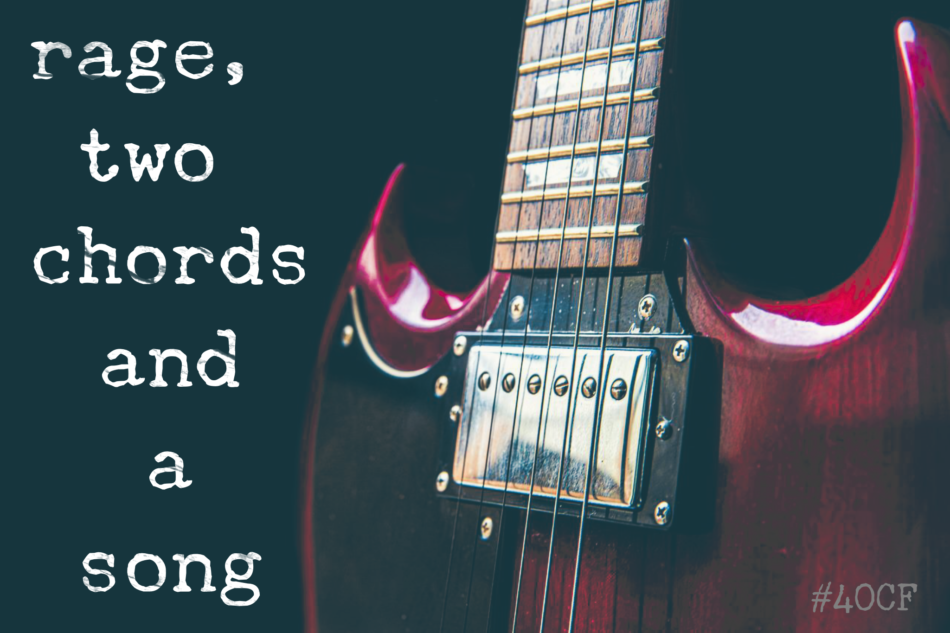 I was recently listening to special guest Tom Morello on The Tim Ferriss Show podcast. Morello is the legendary guitarist from the bands Rage Against the Machine, Audioslave, and Prophets of Rage, as well as his solo act, The Nightwatchman.

During the show, Morello described how he had only ever taken two formal guitar lessons on his way to becoming such an accomplished guitarist. His first lesson introduced how to tune a guitar, while his second lesson introduced only a simple chord. Wanting to reproduce the rock music he was listening to on his own guitar, Tom quit after only two lessons to figure it out for himself.

When he later began teaching guitar lessons, Morello remembered his own experience as a guitar student, vowing to teach every young charge two chords during the first lesson so that each student could then write their own song.

As he told the story, it made me think about the students in our classrooms and the excitement that they bring to learning, only to have that excitement dampened by prescribed curriculum, outdated standards, and dictated projects.

We can do better.

Our students just want to rock. So, let’s give each one those “two chords” and a chance to create their own “music.”