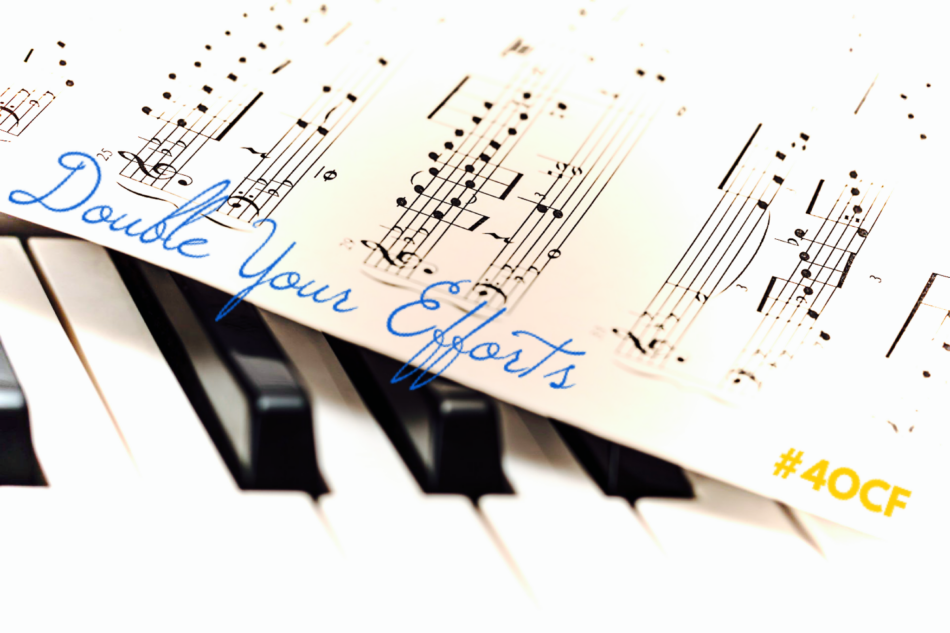 Several years ago, I was completing an observation with a Music Teacher. I’m no expert on music instruction, but based on my experience with instruction and pedagogy, I could tell from the beginning of the lesson that it would be a good one.

The teacher was extremely passionate about teaching kids to not only play instruments, but to learn to read music and understand composition. The students clearly knew the routines in the classroom, and as they entered, several of them dropped their books and moved to a collection of keyboards housed in the front of the room. A small group of others sat on risers and quickly opened their books to begin reviewing a written piece of music. As the students began warming up on the keyboards with a gentle reminder to put their headphones in, the teacher worked with a small group to work their way through a musical composition laid out on the board.

In the first portion of the lesson, the students were fully engaged in their roles, and the teacher had barely uttered a complete sentence. It was magical. After a few minutes the teacher gathered all students quietly to the front of the classroom and the whole group took turns playing a piece on the keyboards while one student walked them through the composition.

Had he learned to throw his voice? I stood to investigate, and as I approached the small group of students in the back of the classroom, I noticed that they were huddled around a small cassette recorder and the teacher’s voice was quietly asking questions about the composition they had just played. Students wrote their answers on a piece of paper.

I couldn’t believe it. This was a brilliant way to double efforts and work with one group of students while also assessing another group. The third group worked on learning about a composer from their books. I returned to my computer, noted the innovation, then prepared to leave the classroom. I jotted some words of encouragement on a sticky note and left it on the teachers’ desk as I didn’t want to interrupt him. He was as fully engaged in the lesson as the students were.

When we gathered for our post observation meeting, I was excited to learn more about the recorded assessment portion of the observation. I told the teacher that I had loved the way he doubled his efforts and recorded himself posing assessment questions to the students. He explained that it was something he had done for a while, and that it was really born out of necessity. In teaching nearly 35 classes a week, he would forget which questions he asked which group of students so he began recording them and having students play them using the cassette player. It was easier that way, and also helped to save his voice. He sang outside of school also.

I was struck that he really didn’t see it as a big deal. It was something that he did that worked to make his life easier, but I tried to show him the power in essentially cloning himself. He was able to work with two groups at the same time. More than twenty-five students were fully engaged throughout the entire forty-minute lesson, and each of them had small group instruction with him on the instruments while also working with “him” on the composition. He thanked me for the words of encouragement, and agreed to share his strategy with colleagues.

I share this story now, because teachers may be struggling to work with multiple groups of students, some in person, and some in a remote setting. Consider cloning yourself. Consider doubling your efforts. Record yourself asking assessment questions. Record your directions. Audio or video can be helpful to students and easy to record. The time spent recording in the first place may save you time later on when you don’t have to repeat yourself several times over.

I’ve heard many teachers tell me over the years, it would be so much easier if they would just put a second teacher in the room. Here’s the opportunity. Double your efforts and double student productivity!