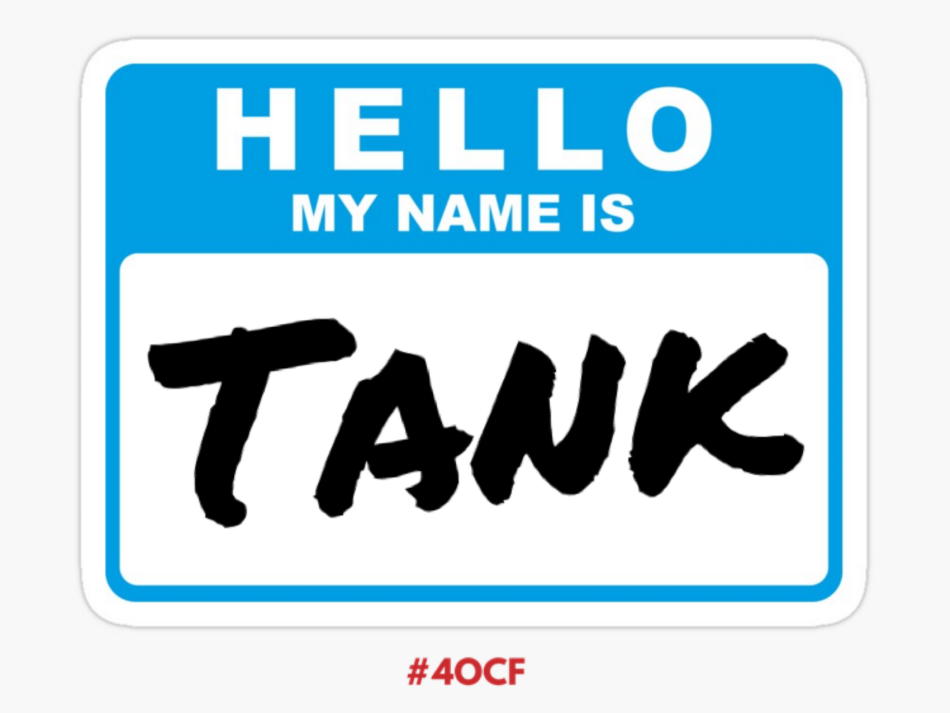 With the need to hire a new Phys Ed teacher, we formed a small interview committee made up of two administrators and two PE teachers who would be involved in selecting their future colleague. We conducted first round interviews, and after moving several candidates forward, set up demo lessons so that we could see the PE teachers in action.

They were scheduled for twenty minutes each, and we had several to sit through for the day. Because this took place in the summer, we had rounded up two groups of students who were attending our extended day summer program. The students ranged from 3rd grade to 6th grade. Interview questions with adults can share some pretty insightful information about a candidate, but seeing them interact with children provides a completely different perspective.

The second lesson of the morning was ready to take place and the teaching candidate introduced herself to the students and broke out Hello my name is stickers and sharpie markers. I was impressed when she told them, “please write down your names so that I can get to know you.” Already building relationships. Maybe this would work out.

The students proudly put their stickers on the front of their shirts and went down the line introducing themselves. Chase, Abigail, Sarah. No problems so far. It wasn’t until I saw it the last two stickers until I realized there was a problem.

They had written their names down as Tank and Roger. Wanting to have a little fun, the two fifth grade students had quickly shared a knowing glance when the stickers were handed out. And instantly became Tank and Roger. Now Roger could have been his name, but it wasn’t. I’m not sure that Tank had come up with something that was believable.

Rather than call out the students for their gumption (and perhaps sheer brilliance!), we waited to see how the candidate reacted.

“Nice to meet you Tank!” She deadpanned, giving no sign that she didn’t believe him. Tank smirked widely and even got a slight chuckle from Roger. They were committed and finished the lesson running around the gym, still wearing their stickers. She was also committed, and at the end of the lesson thanked all of the students. She called each of them by name.

We were impressed by her ability to make connections with the students in such a short time, but also by the way that she handled the situation. Many others may have let the moment derail the short lesson, but she didn’t.

I’ve written about it before. Calling a kid by their name establishes a relationship. It helps the student to feel a connection to you. It lets them know that you care enough to get it right.

Show that you care.

Even for Tank and Roger.