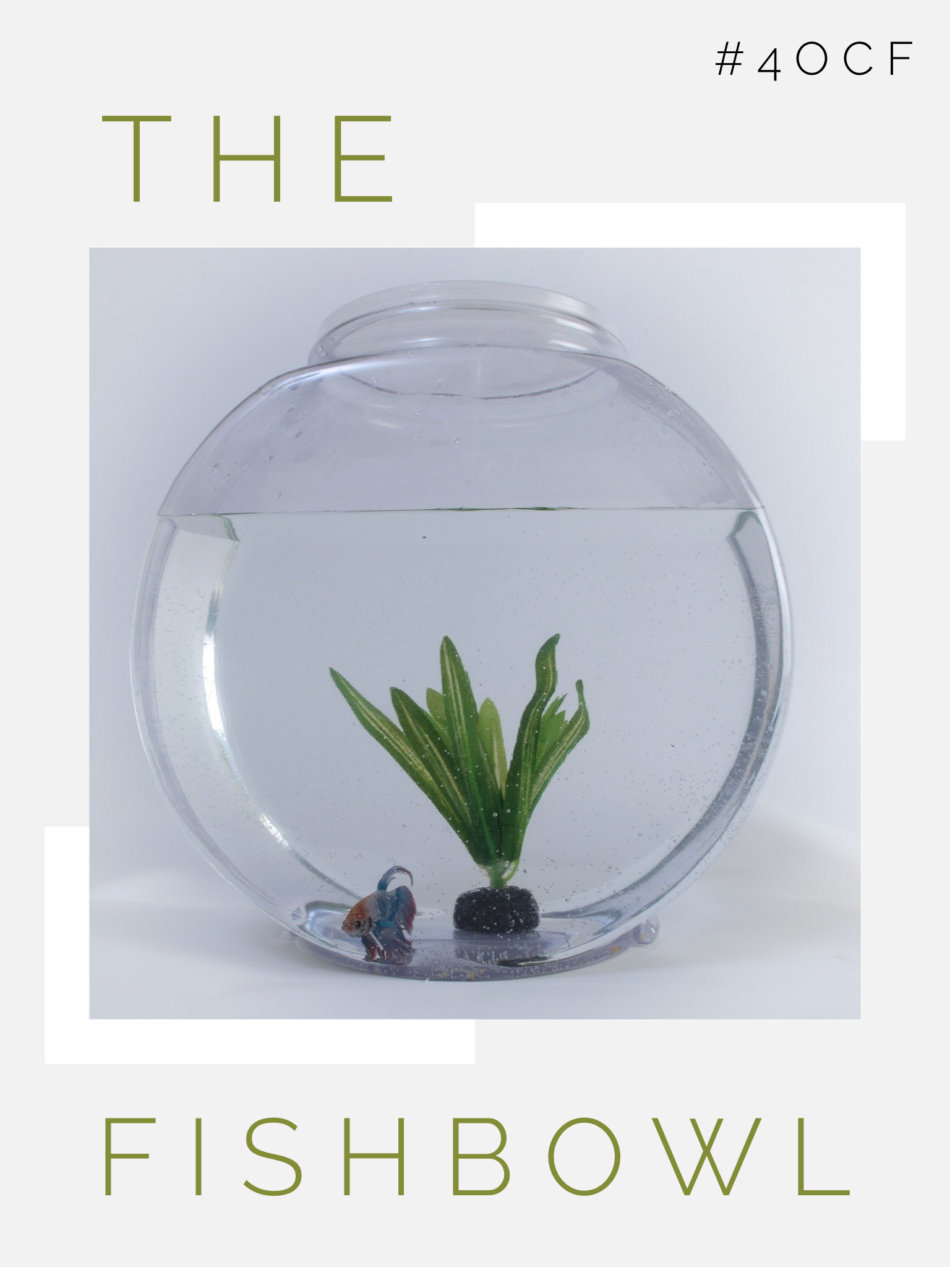 As a brand new administrator, I had my own office for the first time. In subsequent administrative roles, I’ve had to share office space with others, which I actually prefer. But my first office was a converted classroom that sat in the middle of a pod of second and third grade classrooms. And it was all mine. It was known as the fishbowl, because it had windows on all sides, and I could be seen inside my office by any of the surrounding classrooms on four sides when all of the window shades were up.

When you are first beginning as an administrator, it feels like you are in the fish bowl. I was the brand new elementary supervisor, and the new digs only heightened my awareness that everyone was watching. Teachers, students, other administrators, parents. All watching to see what my first move would be.

Would I make mistakes?

Did I have what it takes?

Would I slip up?

Admit that I was wrong?

I was in a fishbowl with eyes peering at my every move.

I learned the importance of being transparent. School leaders need to be open and honest. They need to share information with all stakeholders in a timely manner. They need to admit when they make mistakes.

I’m glad that everyone could see what was going on as I learned and grew.

I’m glad that I was in the fishbowl.

One thought on “The Fishbowl”