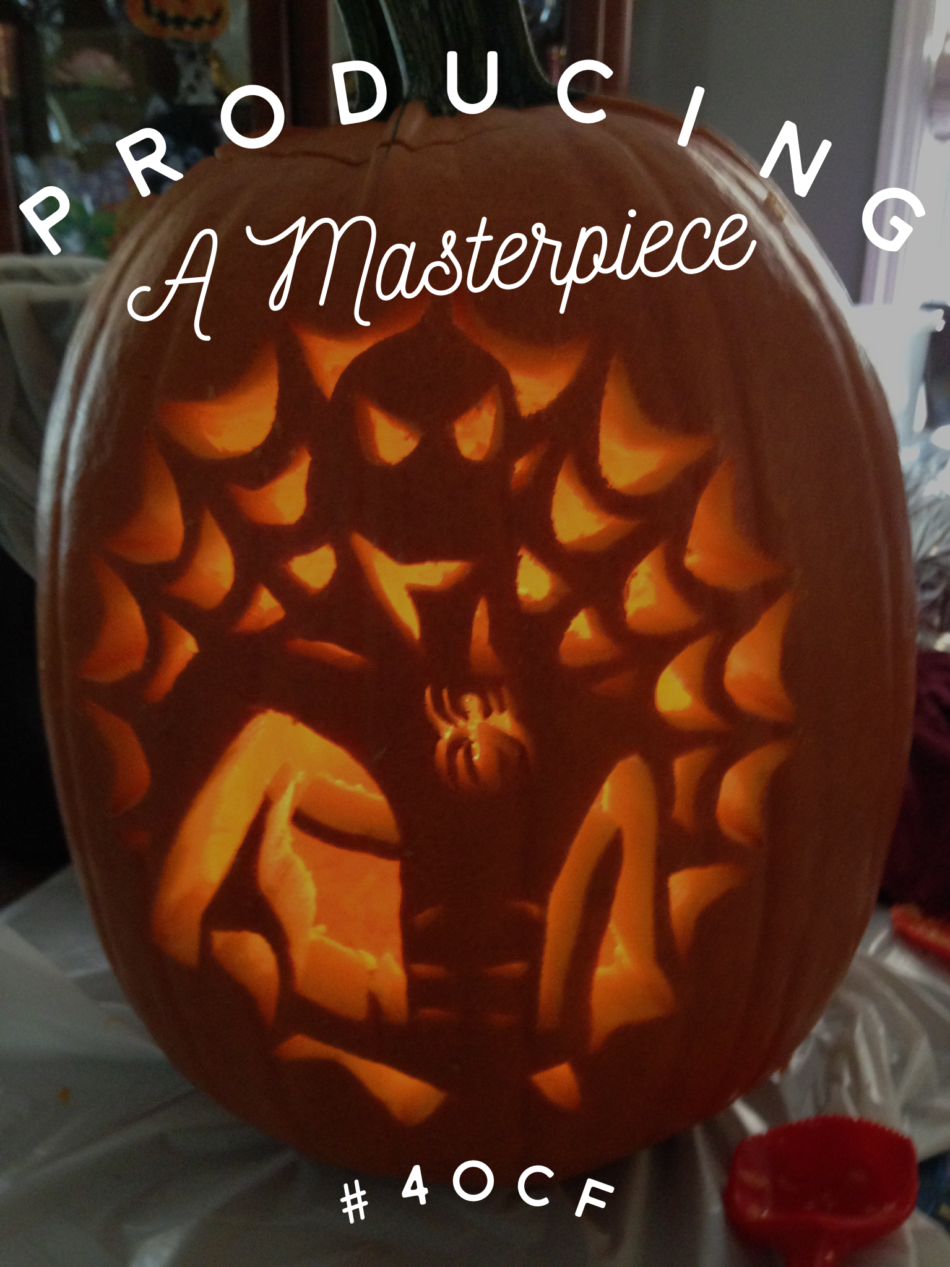 One of my favorite activities to do around Halloween is to carve pumpkins. My children and I enjoy challenging ourselves to always top our batch of pumpkins from the previous year. 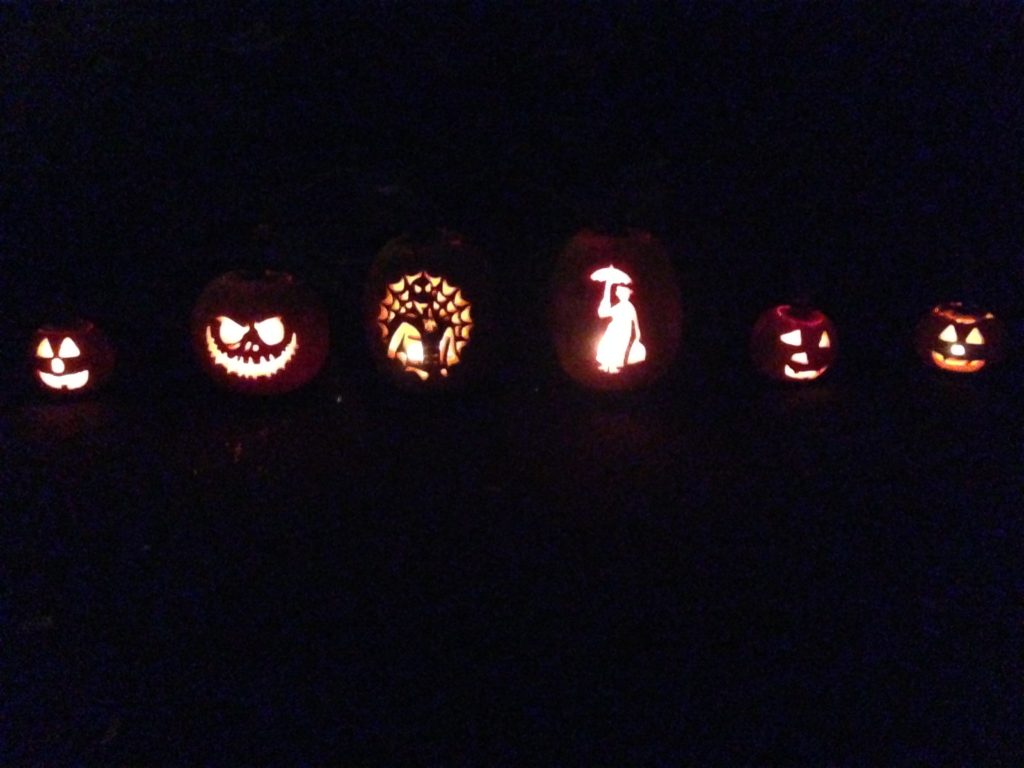 Some pumpkin designs can be rather simple, but perfectly capture the season. Other designs are intricate and require painstaking precision. Through the years, my children and I have learned several tricks for carving, some that are time-saving techniques, and others that allow for more sophisticated end products. 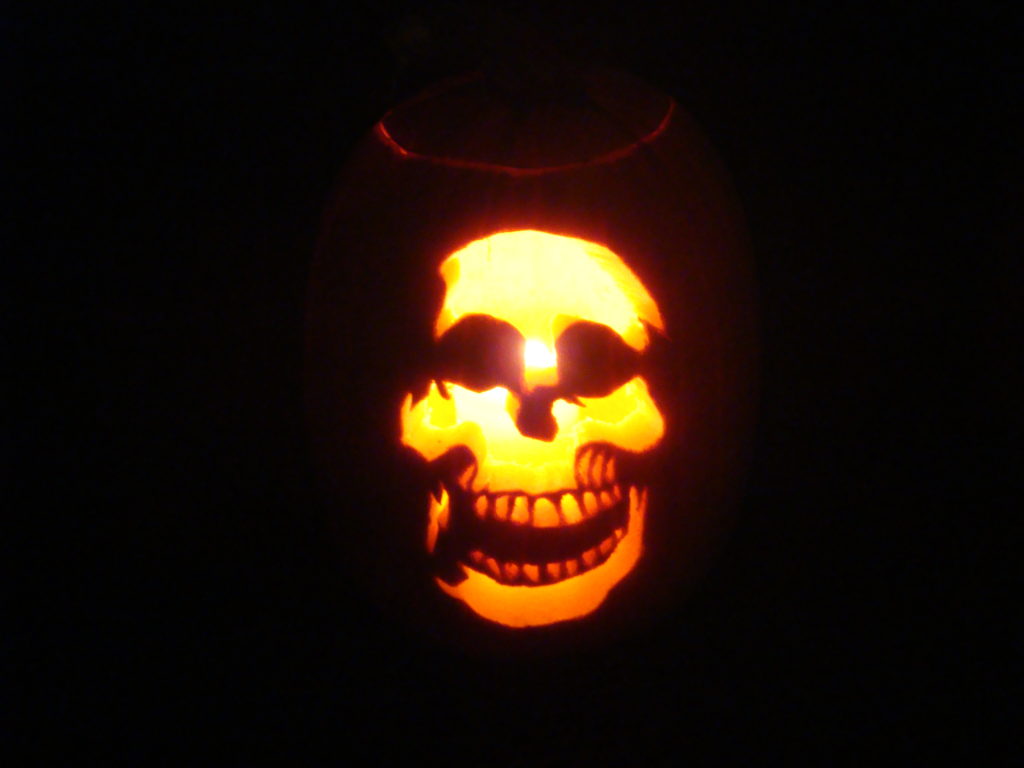 I find that the greatest difficulty when carving is trying to see how the process leads to a finished product. What I mean by this is that it is always hard when carving out small portions of the pumpkin to see what the end goal will look like. Even after a pumpkin is done being carved, it never quite looks like you thought it would. There are always some additional spots that need to be trimmed, or a section that needs some more scraping.

It isn’t until the end that you realize the final product turned out successfully even though you didn’t think it would as you were carving. Once you light up the pumpkin with a candle (or with battery-operated, flickering tealights), it becomes more like the masterpiece you envisioned as you started the project. Take for example our Mario pumpkin from this year. My son and I worked on this one together. We put in a lot of effort, a great deal of refinishing and touch-up, and didn’t feel good about it, until we lit the pumpkin. Here’s how it turned out: 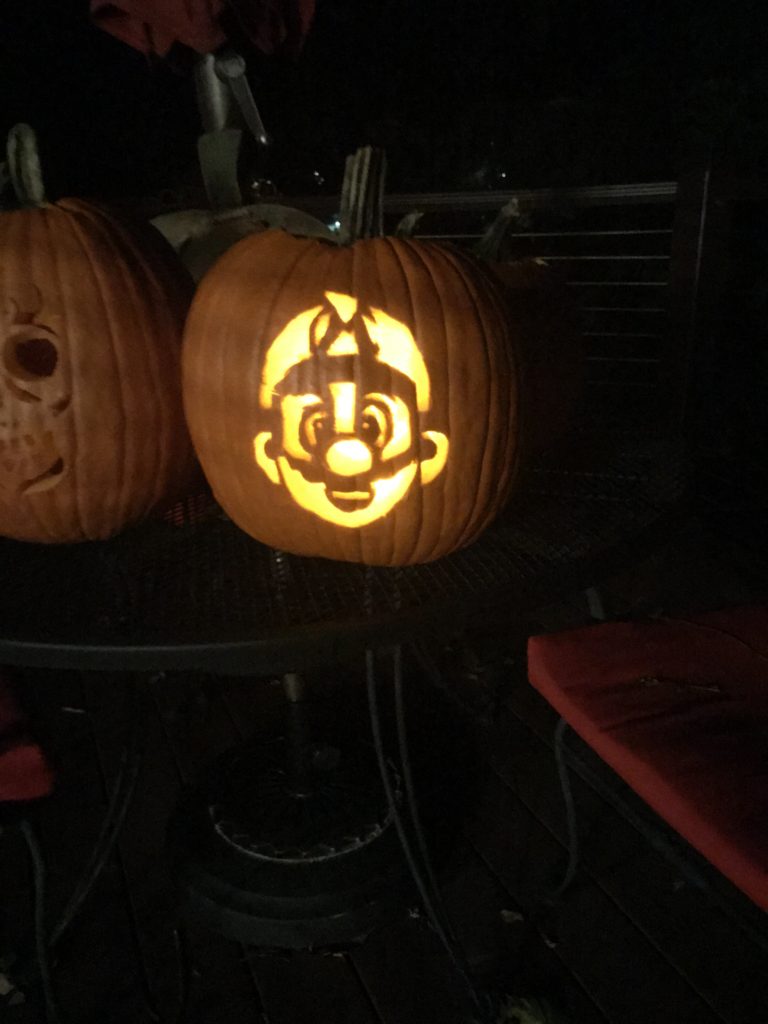 Going through the school year, (especially in October and November) can also feel the same way. Sometimes the process feels excruciating when we are working through a precise progression of learning experiences. It sometimes feels as if students are not making any progress at all, and even as though they are taking steps backwards. It isn’t until the end of the year, when we see how far a student has actually grown that we realize that all of the precision, refinishing, and touch-up has actually made a difference. 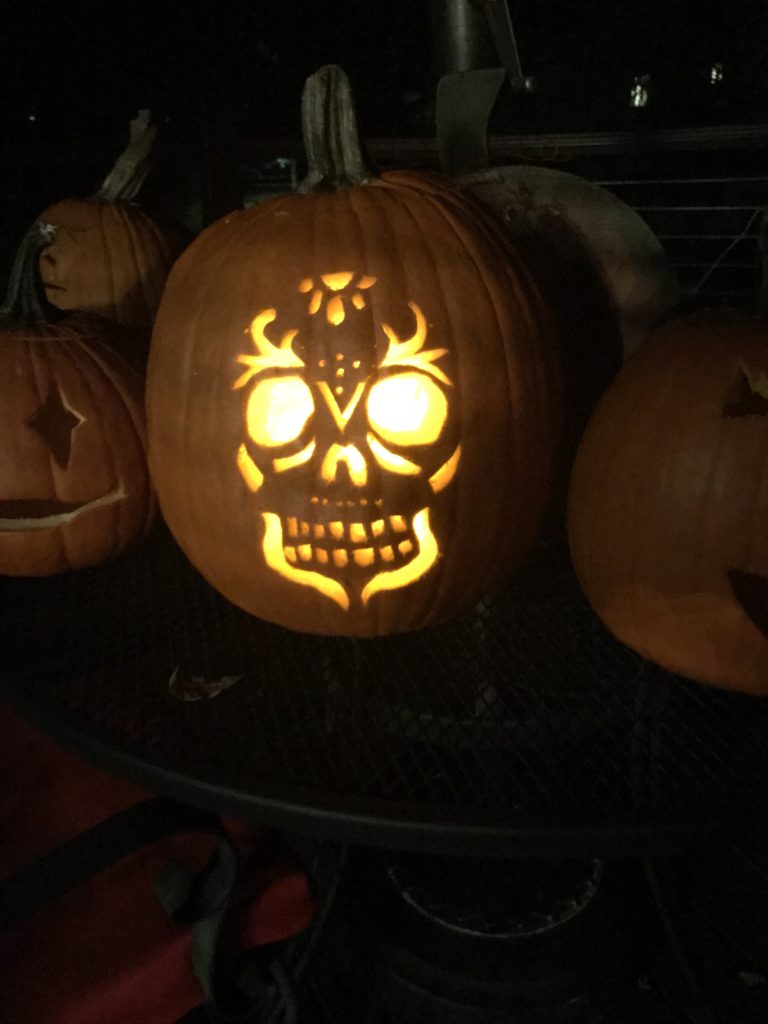 While it doesn’t seem like it at the time, our hard work eventually produces a masterpiece.