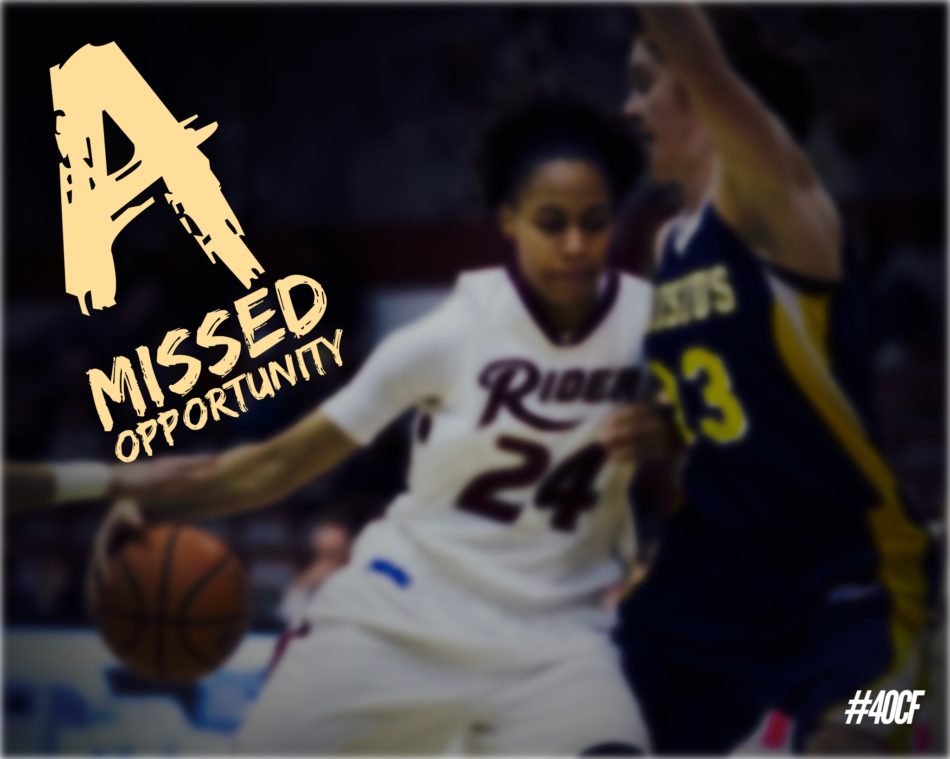 Both teams had played through an incredibly hard fought game.

Back to back three pointers had gotten the home team to within two points at the half.

And here we were:

The visiting team inbounded and a player dribbled to the left side of the court before passing the ball.

Then the buzzer sounded.

“Why didn’t they shoot?” yelled the man sitting next to me.

They had called a timeout and set up a play. That much I knew from watching the coach diagram the play in the huddle before the play had started.

Had the players forgotten?

“They should have at least gotten a shot off,” he continued to no one in particular.

After the buzzer, the players showed a sense of frustration that the coach did not seem to share.

She picked up her clipboard and rallied the troops into a huddle before overtime began.

One minute into the overtime, the visiting squad had rolled off six straight points.

They never looked back.

After the game, I couldn’t help but think about the missed opportunity to score with the game tied at the end of regulation.

How did they not even shoot the ball? I was echoing the sentiments of the angry gentleman next to me.

While the coach designed the play, ultimately, it comes down to the players to execute the play.

Nothing more. Nothing less.

She didn’t view the last play as a missed opportunity, but rather…

As I thought more about that last play, I realized that those players might make that same mistake again, but chances are, they may also improve their performance in a similar situation.

The coach gave them an opportunity to learn…

An opportunity to fail…

And, ultimately, an opportunity to succeed.

Great coaches (and educators) always find the chance to take advantage of a learning opportunity.