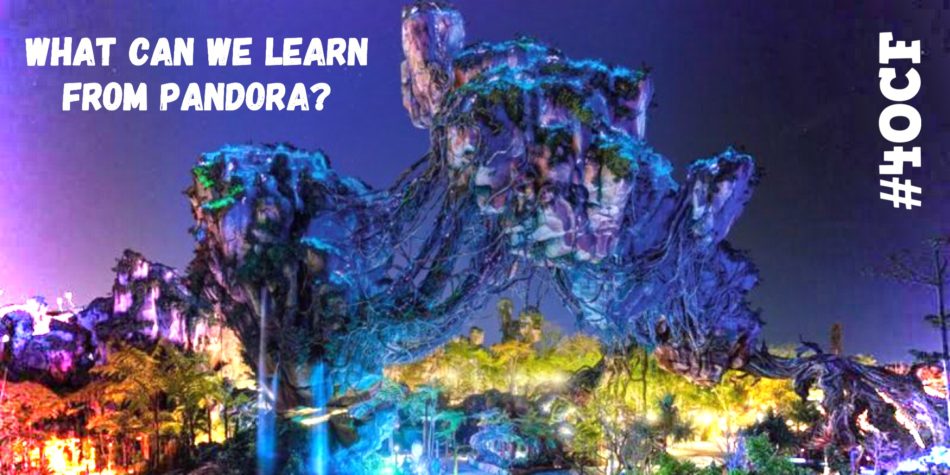 Over the past several years Universal Studios and Disney World have been in a heavy competition for entertainment dollars in the theme park industry.

This week, Disney will open Pandora-World of Avatar, a new entertainment venture based on the feature film Avatar by James Cameron. The move comes several years after Universal Studios opened the Wizarding World of Harry Potter in Orlando, Florida.

While millions of visitors have enjoyed the Harry Potter experience since it opened in 2010, Disney has seen its market share decrease, and many believe that Avatar is a direct response to the success of JK Rowling’s partnership with Universal. Several industry experts believe that the new Avatar attractions and land at Disney’s Animal Kingdom theme park will draw visitors to the park in record numbers.

Reading about all this made me ask several questions. Would the Avatar project have been as spectacular had Harry Potter not captured the mass of theme park visitors to Universal’s Theme Parks? Was Disney, long considered to be at the forefront and cutting edge of theme park innovation, being forced by a competitor to innovate? How did the success of Universal spur Disney’s thinking?

Thinking about how this type of pressure affected Disney’s approach makes me consider our approach in the educational setting. Do certain educators move forward at a slow pace because there is a lack of competitive pressure? Are certain educators slow to innovate because no one is forcing them to rethink their approach?

While we often try to minimize the amount of competition that takes place in educational settings, in favor of collaboration, we also need to remember that a healthy dose of competitive spirit can help all of us to propel forward, in innovating and rethinking our approach. Just ask Disney!