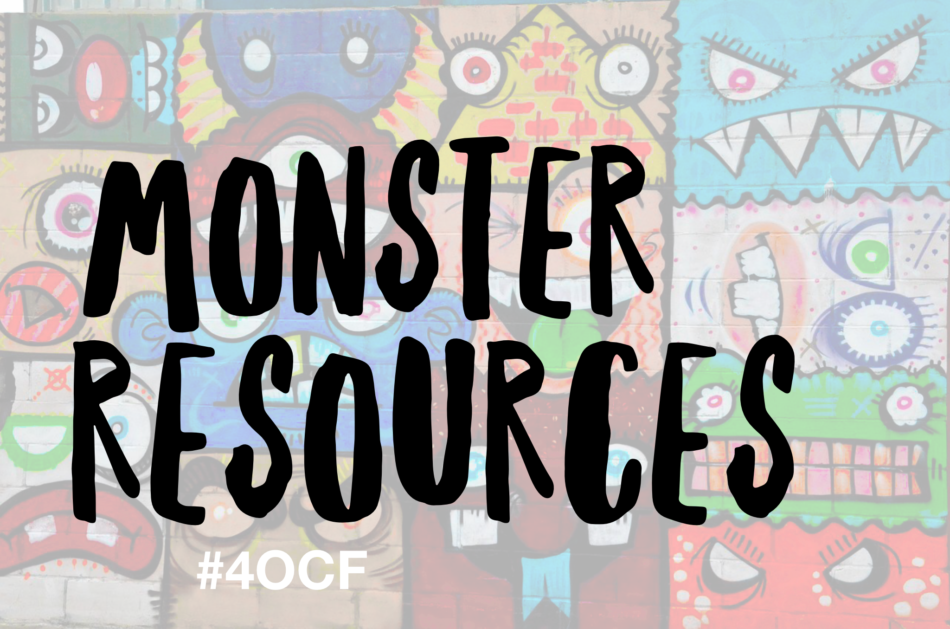 I jumped into a second grade physical education lesson the other day in which students played a game called Monster Ball. Students were split into two teams and tried to throw small dodgeballs at a large medicine ball and move it to one side of the gym. Once the ball passes a certain spot on the floor, the team earned a point.

What impressed me about the second grade students was not their skill within the game, but the strategy that they quickly realized. A student walked up and said “here, use this ball, it works best.” When I asked him why, he said “it’s the heaviest ball.” He was right. It was the best strategy to win the game.

The students knew that the key to winning was having the right resources. Success, in the game, and in our classrooms, sometimes comes down to picking the right tool for the job.

As you approach your day, make sure that you equip yourself with those monster resources.