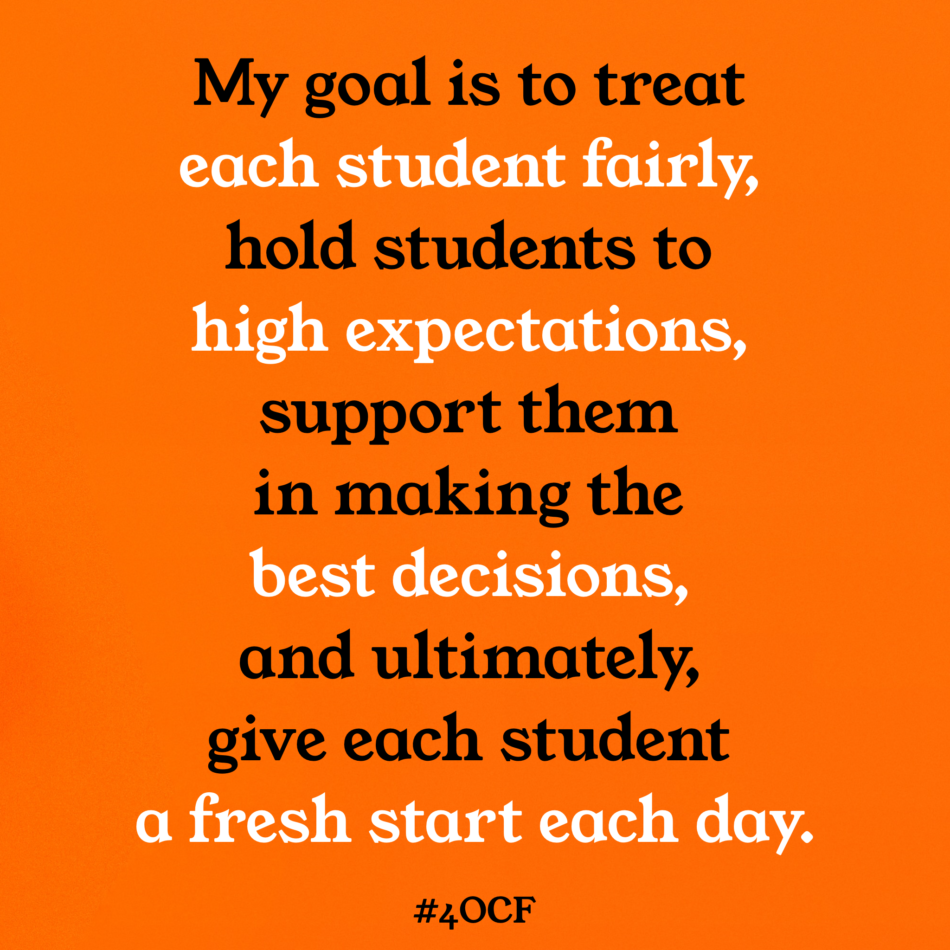 I’ve been thinking about the role of the unreliable narrator as I’ve recently dealt with a number of discipline issues at school. My role usually involves talking to a number of students to find out what actually took place. It often involves a lot of he said, she said, and it can be very difficult to narrow down a story to the most basic details.

What has given me pause recently is how many parents consider me an unreliable narrator as I reach out to talk to them about what happened. I usually try to provide the most basic facts of what has taken place, and ask parents to speak with their child about what happened. Often, the account that a student shares at home may not be the same account shared with me at school. Again, the unreliable narrator! In these situations, I might be asked to defend myself, or be criticized for how I handled the situation. As one of the adults responsible for keeping all students safe in our school, I always try to address situations with a sense of empathy. For me, it boils down to the why behind an action. What caused this? can be an important question when dealing with student conflict or discipline issues.

My goal is to treat each student fairly, hold students to high expectations, support them in making the best decisions, and ultimately, give each student a fresh start each day. After all, mistakes happen. I ask students to restore relationships that may have been strained during a conflict, and ask them to accept consequences for their actions when they do make a mistake or hurt someone else. I ask parents to help their children through all of this. In addition, I ask families to recognize that sometimes they might be listening to an unreliable narration for too long before they realize it’s too late.