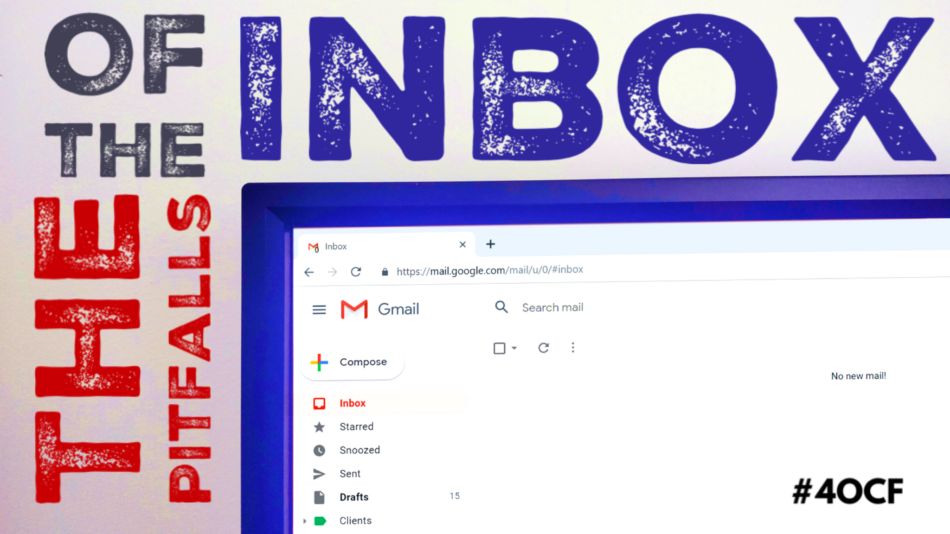 I was recently listening to The 5AM Miracle Podcast and the guest, Nir Eyal was talking about the pitfalls of our email inbox. He mentioned that it’s not really the number of emails that we get that slows us down but rather the number of times we read an email before taking action on it.

Some emails are simple. Read and take action.

Some are more complex or more bothersome in the moment.

I am not sure what to do with this one, so I’ll come back to it. Later, when I come back to it, I have to read it a third, fourth, and fifth time before I’m able to make an attempt at a reply.

This process is slow and painstaking.

Nir suggests a system for categorizing that I’ve tried for about two weeks now. With the number of emails coming in on a daily basis during this time, it has really helped me.

When I read an email in my inbox, I categorize it in one of three ways.

It’s informational and requires no action on my part so I can file it in a folder that makes sense.

It’s an email that requires action today so it goes in the To Do: Today folder.

Or it’s an email that requires some action on my part that is not immediate. These emails go in the To Do: This Week folder.

By creating these two new folders, and managing emails according to this system, I’ve really been able to eliminate multiple readings of the same email.

I check the Today folder at the end of each day and answer emails that need a response.

This system has been helpful for me as I try to manage my inbox. Check out the podcast for more productivity tips. I hope that it can make a difference for you like it did for me!