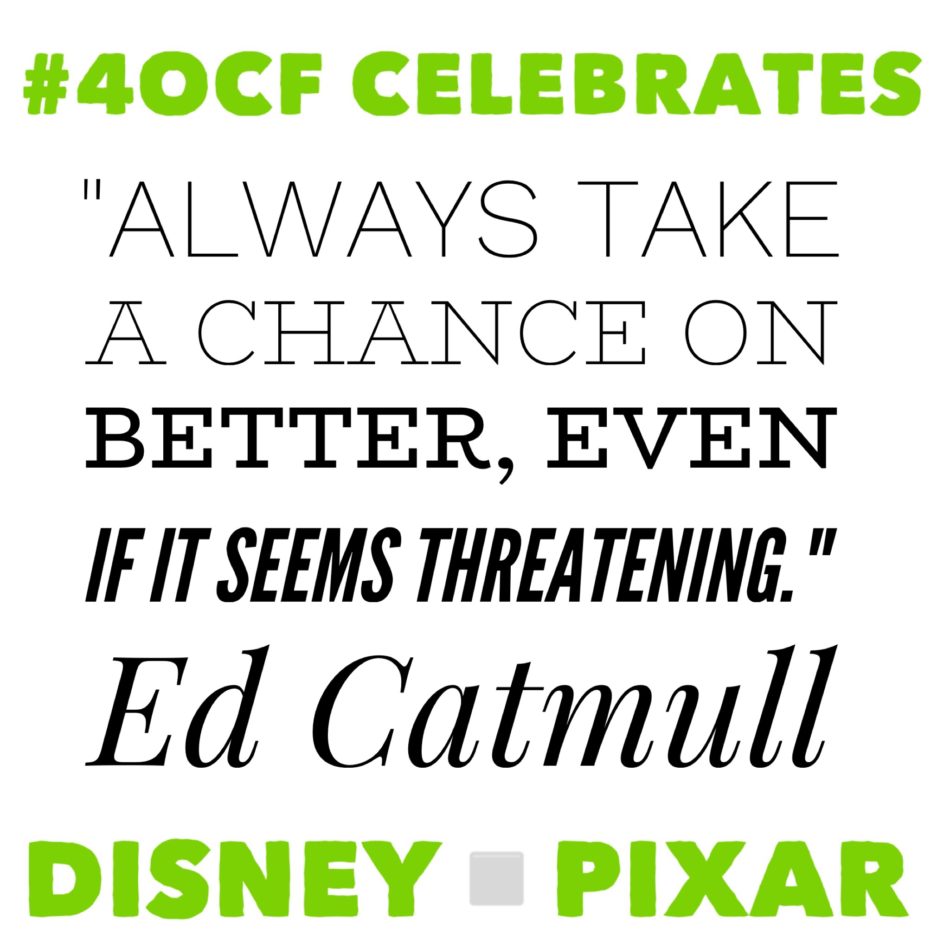 With less than a year to theatrical release, Toy Story 2 was sent back to the drawing board for drastic changes, because it simply was not working. Even after all of the time and effort that the creators had put in to making a great film, there were still too many problems to move forward with the film. They went back to the drawing board in order to get it right. The film, after significant changes, went on to gross nearly $485 million dollars worldwide.

This lesson should apply to your classroom. Try different strategies or activities. If they don’t work, scrap them. In my time as a classroom teacher, I tried a variety of motivational techniques and classroom management systems. At some point, students were given classroom jobs, and “paid” for their performance in the classroom. One system allowed groups of students to form a “colony” and try to expand their influence and power. Another time, students were treated to “first class” perks in an airline industry themed management system. When I tried a system that did not properly motivate students, I had no problem ditching the idea, and moving on to something else. If a system worked for a while, then failed, I would also change to something else. Eventually, I learned that as long as students were engaged, they would be more motivated to succeed.

Don’t ever be afraid to scrap something that isn’t working. 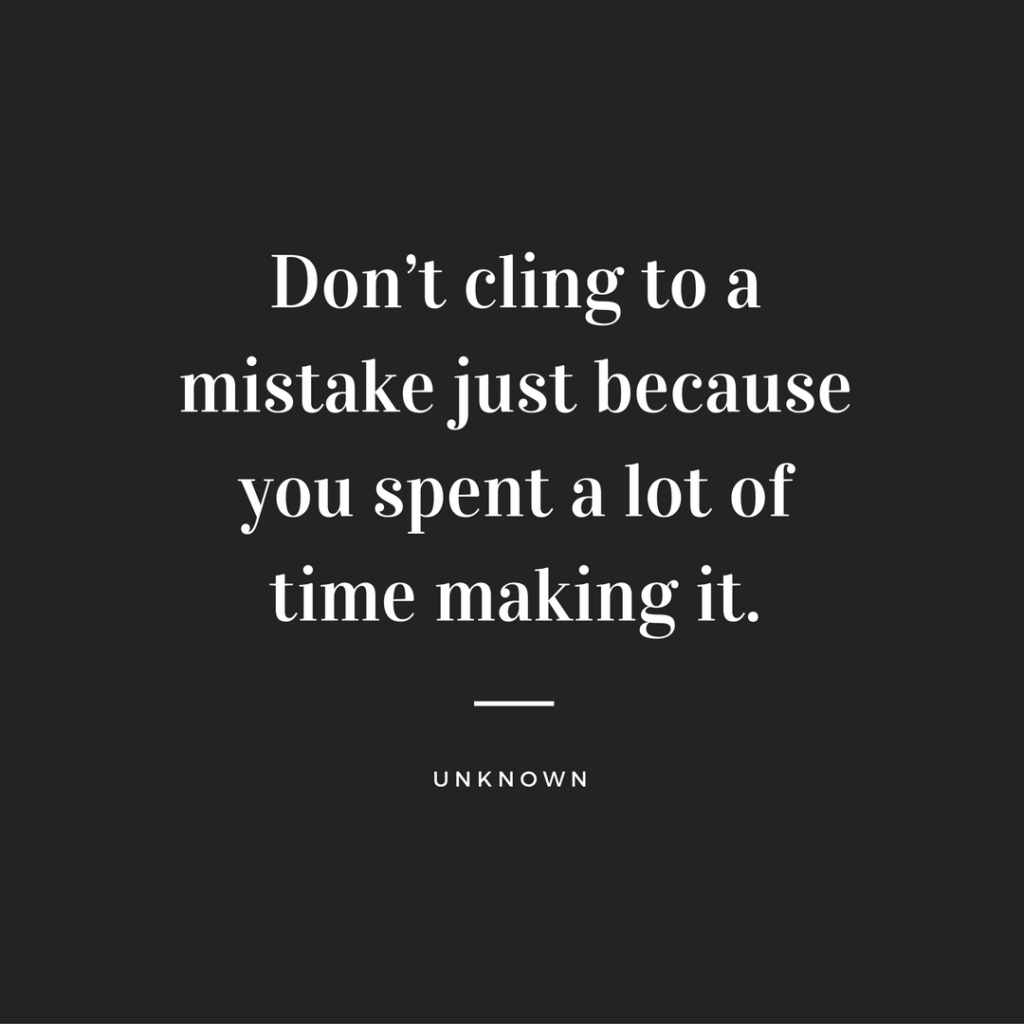