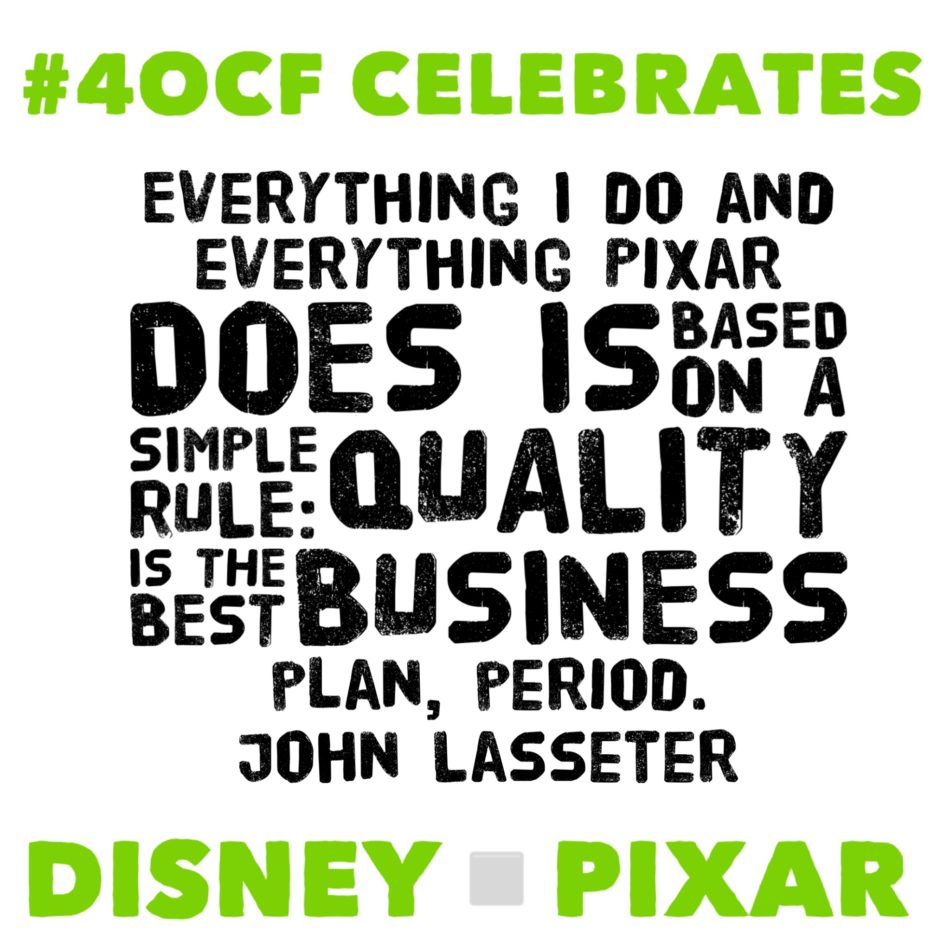 We all know Pixar for the amazing animated films that we have grown to love. Pixar though, initially started as a hardware company, producing a computer known as the Pixar Image Computer. However, throughout its history, company leaders knew that they wanted to use technology to produce a computer-animated, feature length film. The mission and purpose had existed in its earliest days as part of Lucasfilms or when creating short films to demonstrate the possibilities of the Pixar Image Computer. Eventually this purpose would drive Pixar to its core values and successes.

A classroom should work in much the same way, with core values establishing the path for all. As the CLO (Chief Learning Officer) of your classroom, it is your responsibility to ensure that all students understand the purpose and mission. As a teacher in fifth grade, I announced to my students on the first day of class, “I want you all to walk out of here in June not just as better learners, but also as better people!” For me, it was important that my students not only became better learners, but also that they learned life skills outside of the content areas. Being kind and courteous to everyone held as much value in my classroom as being an excellent student in math! In order for students to understand the mission, everything that was done on a daily basis in the classroom had to be guided by the purpose.

Do you have a mission or a purpose like Pixar that guides everything that you and your students do?

If not, take some time today to think about what principles guide your teaching and learning.

Determine what your mission is, and figure out how to share that mission with students.

Better yet, allow students to help you craft the mission, and then share it with the world.