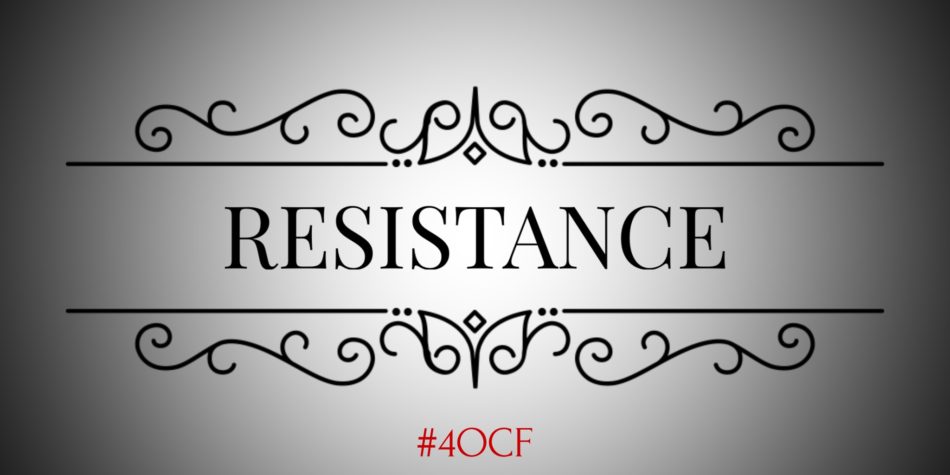 One of my favorite writers is a guy by the name of Steven Pressfield. He wrote a book titled, The War of Art. In it, he discusses the idea of Resistance, which is the idea that when we have to make hard choices or face obstacles our brain and sometime others will tell us to take the easy way out, to blow things off, to slack. For this author, fighting Resistance is the single hardest thing to do in order to live a purposeful and meaningful life. The way he fights against Resistance is through an idea that he calls, Turning Pro. What he means by this is that when things are tough, when your brain is coming up with a million excuses as to why things are too hard, or you shouldn’t or can’t do something, that’s the time you have to step up, tell yourself that Resistance is talking and that Resistance is a bunch of BS. You got to be tough. It’s not always easy but when you Turn Pro, when you show up and do the hard work, the extra work, when you rise above the Resistance, ultimately you will never be disappointed, regardless of the outcome. Why? Because Turning Pro also means that you show up the next day to fight, to play hard, to overcome.  When you show up, step up and keep on keeping on, that’s success.