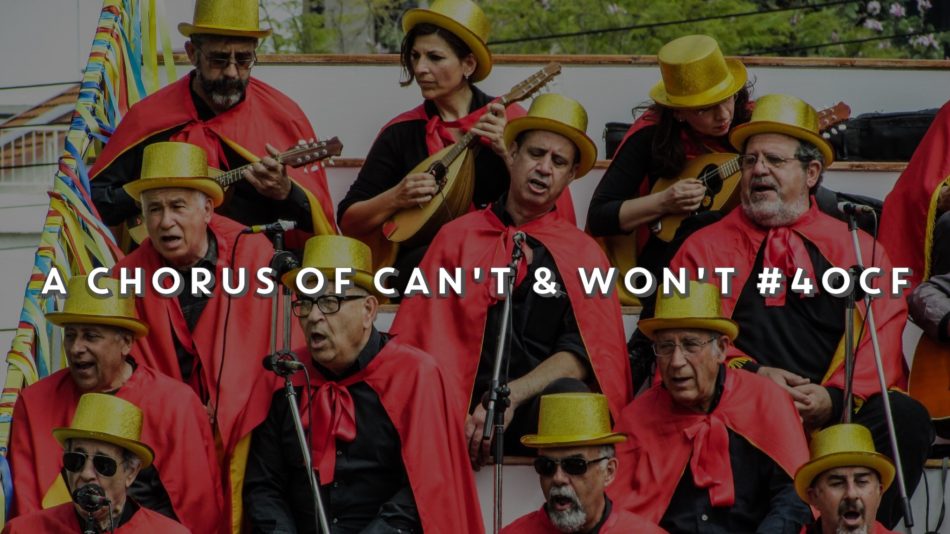 What are our students capable of?

I would argue that we will never know unless we try.

I used to work with a colleague who taught in a self-contained classroom with special-education students. Whenever we learned about a new strategy or content that we should be using with students, she would always add “but my students can’t do that” or “my students won’t be able to do that.”

It used to drive me crazy.

A couple of times, I tried to intervene.

“Have you ever tried…” I attempted to ask before being cut off.

“You don’t know the students I’m working with…” came the surly response.

After a while I stopped asking that question because she was constantly involved in a chorus of can’t and won’t. I realized that I wasn’t going to change her mind so instead I decided I needed to show her. There was a student who she had in class who was a constant behavior problem for her. She didn’t have very high expectations of what the student was capable of. The student spent two years in this environment, and then an opportunity arose.

The student was set to join my class for full day inclusion in 5th grade. I spoke with the teacher and she gave me a list of all of the things that the student couldn’t and wouldn’t do.

My co-teacher and I did everything in our power to turn things around for the student. After two years of low expectations, the student accomplished exactly what was expected of him.

My co-teacher and I tried a novel approach. We held him to the same high expectations that the rest of the students in the class were held to. We provided all the support he needed in order to meet those expectations. I’m happy to say that the student experienced his best year of school. He no longer had to join in with the chorus of can’t and won’t.

Can’t or won’t should never be a starting point.

Or an ending point.

If you only teach students what they know or can do, no learning will take place.