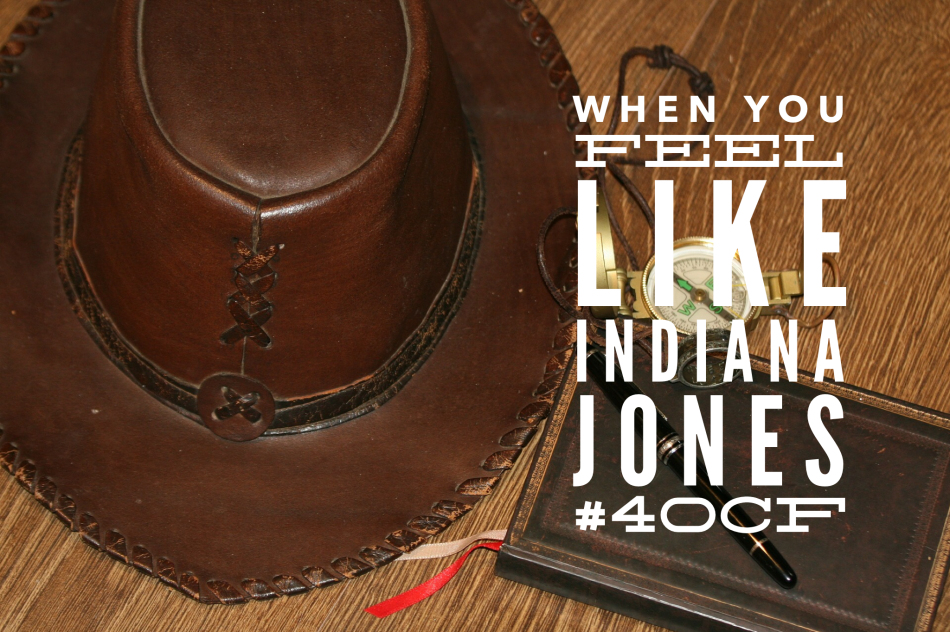 I can remember the battles over the radio in the car with my parents when I was ten years old. It was a constant barrage of “Oldies” versus what I wanted in pop or rock music at the time. As I got older, it seemed like I won out. In my teens, the radio stayed on the local rock station in our area. Over time, I also grew to appreciate some of those oldies, particularly great Motown and Soul records.

Fast forward to 2015, where my oldest child just turned nine, and just like her dad, very much has an opinion about what type of music should be played in the car. My goal has been to find music that we (along with my two younger children) all can appreciate. So, over the summer, my daughter fell in love with a song called Renegades by the band X Ambassadors. It was a fairly popular song earlier this year, so I purchased the CD. (Yes, I am one of the last true holdouts who still purchase CDs!) Needless to say, the kids loved the music, and we have been able to listen to the album in the car as a family.

One song on the album has struck a chord with my kids. The fifth track on the album, Hang On, is the first request every time we get into the car. “Put on Number 5!” is shouted by all three of the kids.

The song begins with the following lyrics:

When they got you in a trap, dodging darts and bones

You know you got to hang on, hang on

There is the famous scene of Indy running from the giant boulder, or when he tries to escape a group of villains by sending a rope bridge crashing to the canyon below. As the song reflects, everyone has days when they feel like Indiana Jones. At some point, we have all felt like we were running from that giant boulder. In 2015, many educators feel like Indy on a daily basis. There are the never-ending mandates which add more to the daily schedule. There are extensive evaluation and observation schedules and documents that need to be completed. There is increased pressure on teachers, parents, and students to improve performance amid higher expectations from new standards and standard-based assessments. All of these added pressures can make us feel like Indiana Jones.

It is something that all of us must remember. After all, Indiana Jones ultimately meets his goals despite all that he goes through to get there. When you are in the midst of your toughest day, when the paperwork is piling up on your desk, when the students are having as difficult of a day as you are, when you feel like Indiana Jones…

References:
X Ambassadors. Hang On from the album VHS.