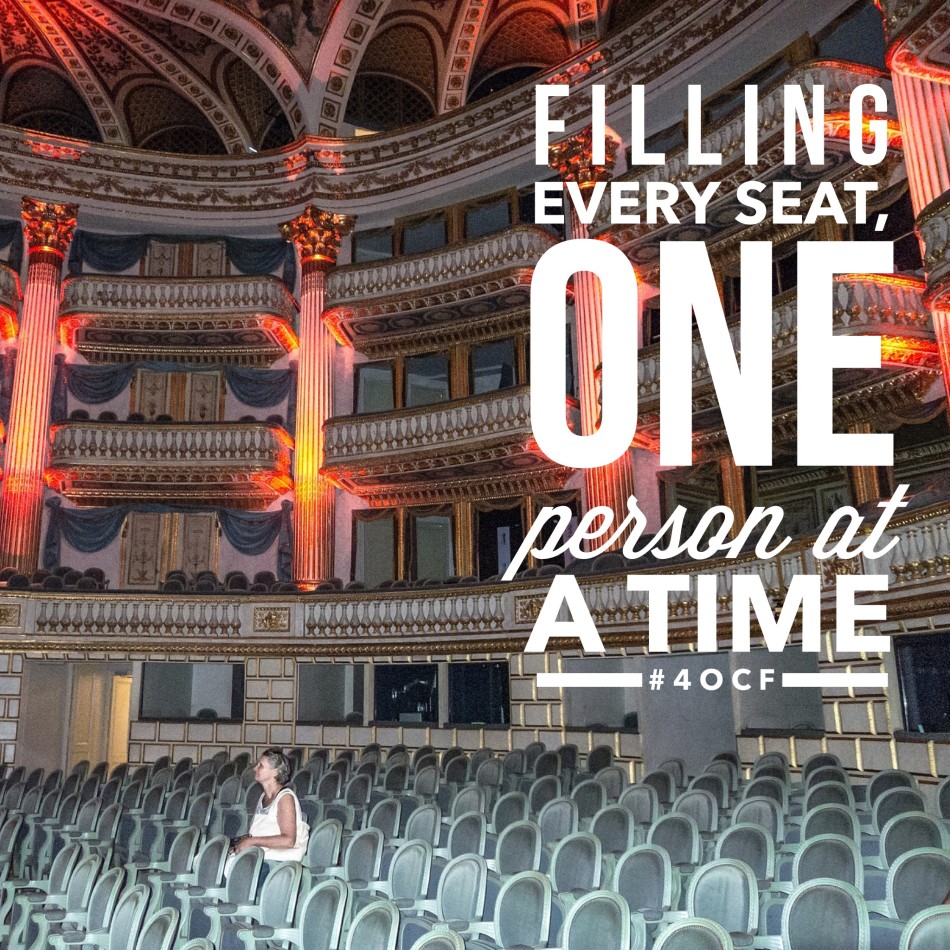 The conference hall was nearly empty, a quiet calm enveloping the large room. Earlier than I normally wake up on a Saturday morning, I arrived at NJPAECET2, and was led down a long corridor, into the room, to my assigned table. It’s the first time I’ve ever been to an education conference where there was assigned seating. Slowly, for the next hour, more than 200 educators from across New Jersey and Pennsylvania trickled in, filling every seat, one person at a time.

When the time arrived for the start of the conference, everyone took their seat to listen to the first keynote speaker. The audience, hooked on every word from the speaker, Principal Baruti Kafele, only moved when he had finished his speech, rising to give a standing ovation. This was a pattern that repeated itself throughout the weekend. More than 200 educators sat on the edge of their seats, tuned into every word, rising to their feet to applaud, partly out of respect for the speakers, and partly because they were so inspired by the stories that were told. Stories were told about how to reach challenging students, how to give students opportunities to think and share their talents, how to give all students a chance no matter their background or needs.

Breakout sessions were next. I attended several sessions on Saturday to learn about resources to bring back to teachers in my district. In between breakout sessions, educators would return to the room, filling every seat to describe and share what they had just learned. While I wasn’t quite sure about the idea of assigned seating, I was amazed at how positive and uplifting the conversation was with the new colleagues that I had met earlier that day. Spontaneous sessions were offered in the afternoon, with educators filling the Edcamp board during lunch. Again, positive conversations led to great discussions among teachers coming from all sorts of backgrounds and different experiences. 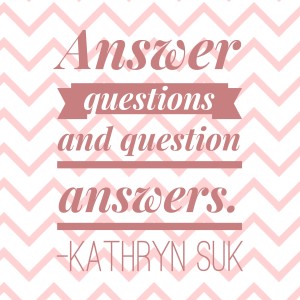 On Sunday morning, I returned to the large room, again waiting as each person ventured into the room, returning to their assigned table, filling every seat, one person at a time. The conversations continued, educators sharing ideas for how to improve student outcomes. It was on Sunday morning that I realized this conference was different. The educators in attendance were filling these seats with a purpose. While they rose out of their seats to recognize the brilliance of other educators, they also rose out of their seats to bring about change in education. 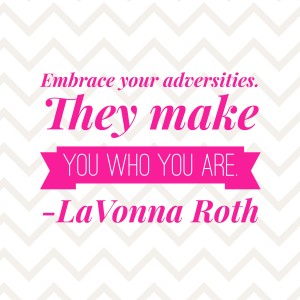 The breakout sessions and keynotes on Sunday captured the power of what education can become. Discussion of creating a culture of thinking for students, chaos for students and educators, and how we can help every student to use their strengths and weaknesses to achieve at the highest levels. One last time, educators returned to enjoy lunch, share and reflect on the weekend of learning. Educators filled the seats in the room, rising again to give one more standing ovation to Gemar Mills, Principal at Malcolm X Shabazz High School in Newark. Principal Mills told the story of how he committed to making a difference because of one teacher who made a difference in his life. As I rose out of my seat, I realized that it had a significant meaning. Every educator who walked away from the conference had filled a seat, knowing the role that they must play in the lives of students. However, each educator rose from that seat, knowing that they must take action in order to bring about positive change in education. I challenge all of you who read this to not only fill a seat, but to rise from that seat with action. Bring about a positive change for students every day. Make a difference for a child. Be the positive role model that a student needs. Support a child when they most need help. Deliver the kind of passionate enthusiasm for teaching that brings them back to you each day. Let’s continue to fill every seat, one person at a time. 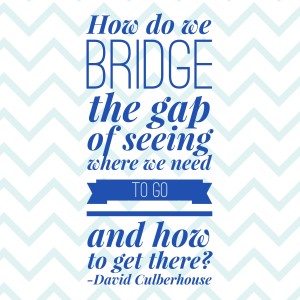 Special Thanks to the following educators who inspired me to be a better educator this weekend:

1 thought on “Filling Every Seat, One Person at a Time”