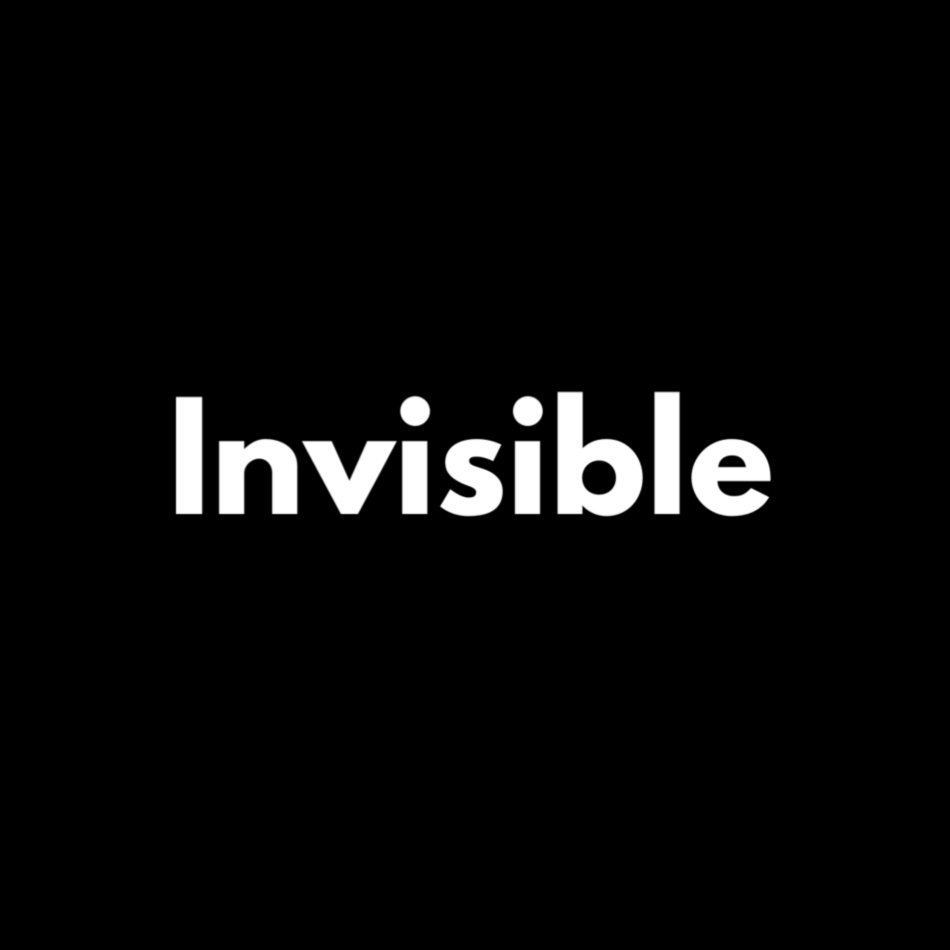 When George Floyd was murdered on May 25, it was captured on film and became visible to the world.

Outrage is the normal reaction to this visible act.

We need to address what we’ve been treating as invisible.

The incidents that are not filmed.

The broken systems that allow for some students to succeed while others fail.

The practices that give only certain students advantages not granted to others.

The policies and curriculum that we have accepted for years.

None of it was really invisible, but we treated it that way.

We cannot allow it to be invisible any longer.