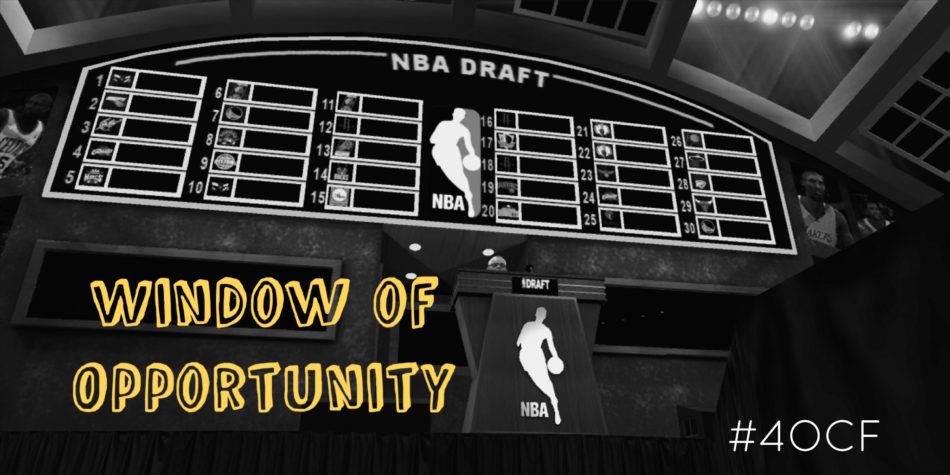 Tonight, NBA teams will try to alter their futures as they select players during the 2017 Draft. This year’s selections will be especially interesting as several teams try to compete with the NBA Champion Golden State Warriors who have been dominant by reinventing basketball in recent years.

Team executives face the conundrum of trying to play catch-up to a nearly perfect team or waiting for a different window of opportunity. They must decide if it is worth it to compete in the short term and likely lose, or to waste precious time and build for the long term.

We often face this same conundrum in education. There is often a small window of opportunity with the students in front of us. A student may only work with a teacher for 10 months before moving on to another teacher. We are often forced to implement quick fixes for the short term when we should be thinking more about the long term ramifications for each student.

Ultimately, it’s going to take another team reinventing itself in order to compete with the Warriors.  Our best bet in education is to do the same, to reinvent what we do in our short window of opportunity with each student. If we can challenge the status quo by doing things differently (and better), we can improve both short term and long term outcomes.