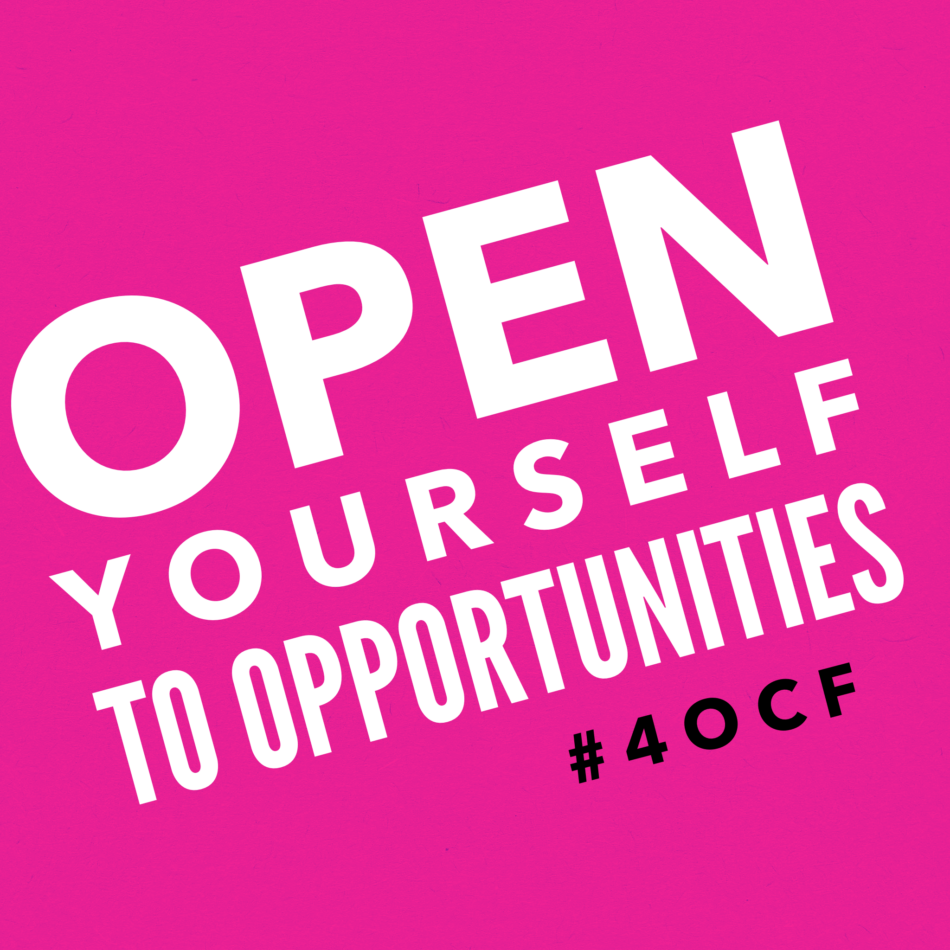 I once held a central office director position in which I oversaw curriculum and instruction for the entire district. I decided to leave that position because I honestly missed interacting with kids on a more frequent basis.

I moved to a building principal role which many viewed as a demotion. Strictly speaking, the org chart shows it as a demotion. Many questioned why I wanted to go from a Central office position back to the building level.

I didn’t view it as a demotion but rather an opportunity. It was what I wanted, and what I ultimately felt like I was meant to do. Having been in the Principal role for several years now, I believe that it was a great opportunity.

Many dedicate a great deal of energy to the titles that may appear before or after their names. They may focus on promotions, demotions, and status. It’s the wrong focus.

Instead, we should be focused on the opportunities in front of us. It doesn’t matter whether you are a Director, a Principal, a Superintendent, or a Teacher. All that matters is how you are impacting students.

Don’t worry about promotions or demotions.

Rather open yourself to opportunities.