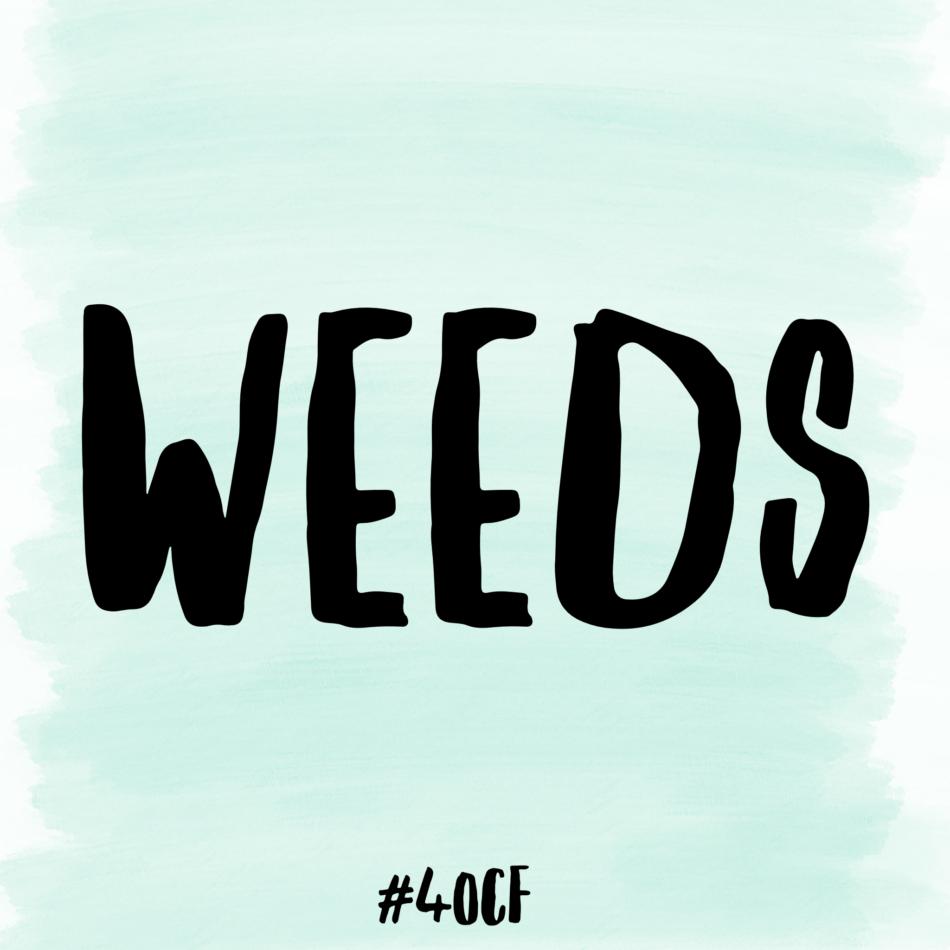 Malcolm Gladwell has said that for every hour he writes, he spends three hours thinking about writing.

Elizabeth Gilbert has said that she spends 2-4 years researching a book before she sits down to write a book, which takes her about a year.

Edward Hopper painted roughly three, relatively small paintings a year. In between, he made lots of sketches and watched lots of movies.

Leonard Cohen worked on his song Hallelujah for five years.

These are four professional creatives. All highly successful by numerous metrics.

Certainly not all creatives work in a similar fashion. Bob Dylan, for instance wrote some of his most famous songs in about fifteen minutes.

But when I think about the four artists I mentioned first and then I think about my own students, I wonder if I’ve ever made one of them feel like they weren’t good simply because I didn’t give them enough time.

Extra time, extended time, whatever you call it, shouldn’t only be seen as an accommodation or a gift we grant in “rare circumstances.”

Sometimes, it’s the fuel for the fire.

Sometimes it’s not just what the student needs, it’s what the work needs.

I understand that, as teachers, we are locked into deadlines-our classes and school years are only so long.

But let’s try not to let an arbitrary time period, decided by others a long time ago, define how our students see themselves and their work.

Not all flowers bloom on the same schedule.

Not all flowers bloom under the same conditions.

Just because we don’t see flowers, doesn’t mean they are weeds.